Sonmar Management is a full-service hotel management, marketing, development, and construction company. We have been in the hotel business for more than 40 years. In this timeframe, we have developed and managed over 50 hotels. We provide management services for limited service hotels, hotels with food and beverage, and extended stay hotels.

Apart from having expertise in hotel management, our key personnel has over 15 years of experience in the food and beverage industry. Our team has proven experience in developing and managing concepts like Uno Chicago Grill, Subway, Taco Del Mar, and an independent full-service Italian restaurant.

We have developed and managed hotels with Intercontinental Hotels Group, Hilton, Wyndham, Choice Hotels International, and various independent brands. Our specific management and development duties include the complete design and construction of the entire facility, including building, patio, kitchen, and bar. We are also professionals in recruiting and training exceptional team members who love to be part of the Sonmar culture. In addition, we help take care of marketing and sales, weekly cost and inventory control, catering/banquets, and daily operations.

Sonmar Management is the outcome of earlier partnerships and businesses which date back to 1975.

Sonmar Management is the result of earlier partnerships and companies dating back to 1975. Russell D. Maring has been the common partner since this time. Mr. Maring got the company started by developing his own chain of eight independently owned and managed limited service hotels. The name of these hotels were originally called Econo Inn but later changed to Select Inn. All these properties were sold in 1988 and are still operating today.

In 1982 Mr. Maring was a partner and manager of a group that bought the Oak Manor, a 122 room full-service hotel in Fargo, ND. The hotel was subsequently sold in 1985 and is currently operating under a different independent flag. In 1988 Mr. Maring created Sonmar Management with one other partner. Over a 10 year period the company developed and managed 32 hotels including Comfort Inn, Comfort Inn & Suites, Sleep Inn, Quality Suites, and Holiday Inn Express in Arizona, Colorado, Florida, Idaho, Iowa, New Mexico, Oregon, Texas, and Washington. In 1998, the company sold 20 hotels to Tharaldson Enterprises and retained 12 properties in Washington and Oregon. 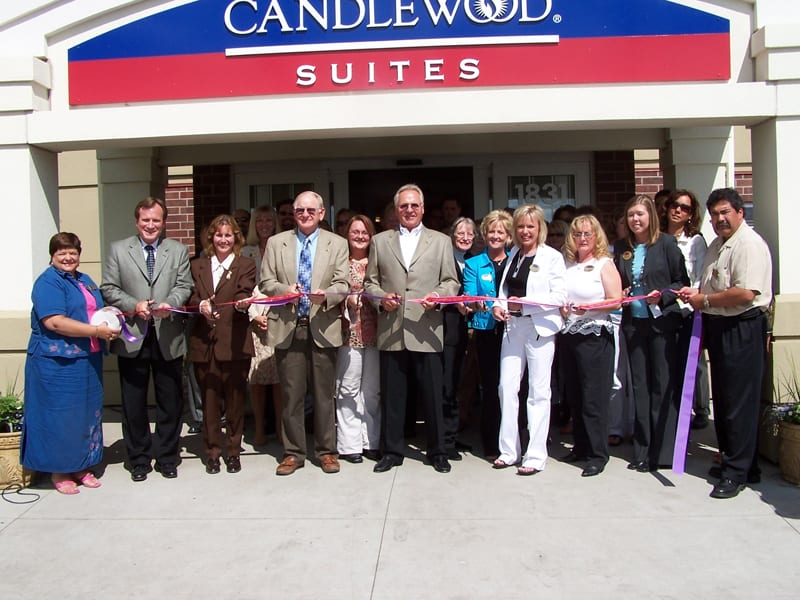 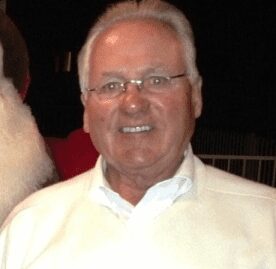 Mr. Maring was born in Moorhead, MN December 17, 1941. He graduated from North Dakota State University in 1963 with an Economics Degree and from the University of North Dakota in 1967 with a Law Degree. He was in private practice in Fargo, North Dakota, from 1967-2000.

During his law practice, he developed hotels and restaurants as follows:

In 1975, he was the executive officer of a company that developed eight economy hotels. Six of these properties were in North Dakota, one in South Dakota, and one in Minnesota. The size of these hotels ranged from 50 units to 180. The company was originally called Econo-Inn and later changed to Select-Inn. The properties were sold in 1988 to three different purchasers, and the hotels are still doing well today.

During that same period, he developed and franchised a Mexican restaurant concept called Sergio’s. 15 restaurants were developed throughout Wisconsin, Minnesota, and North Dakota. His share of ownership in these restaurants was sold periodically over the past seven years, with the final two locations sold in January 2007.

From 1982 to 1985 he was in an investor group and manager of a 122 unit full-service hotel in Fargo, North Dakota called the Oak Manor. This property was purchased from the Kahler Hotel Corporation and subsequently resold to an independent purchaser in 1985. 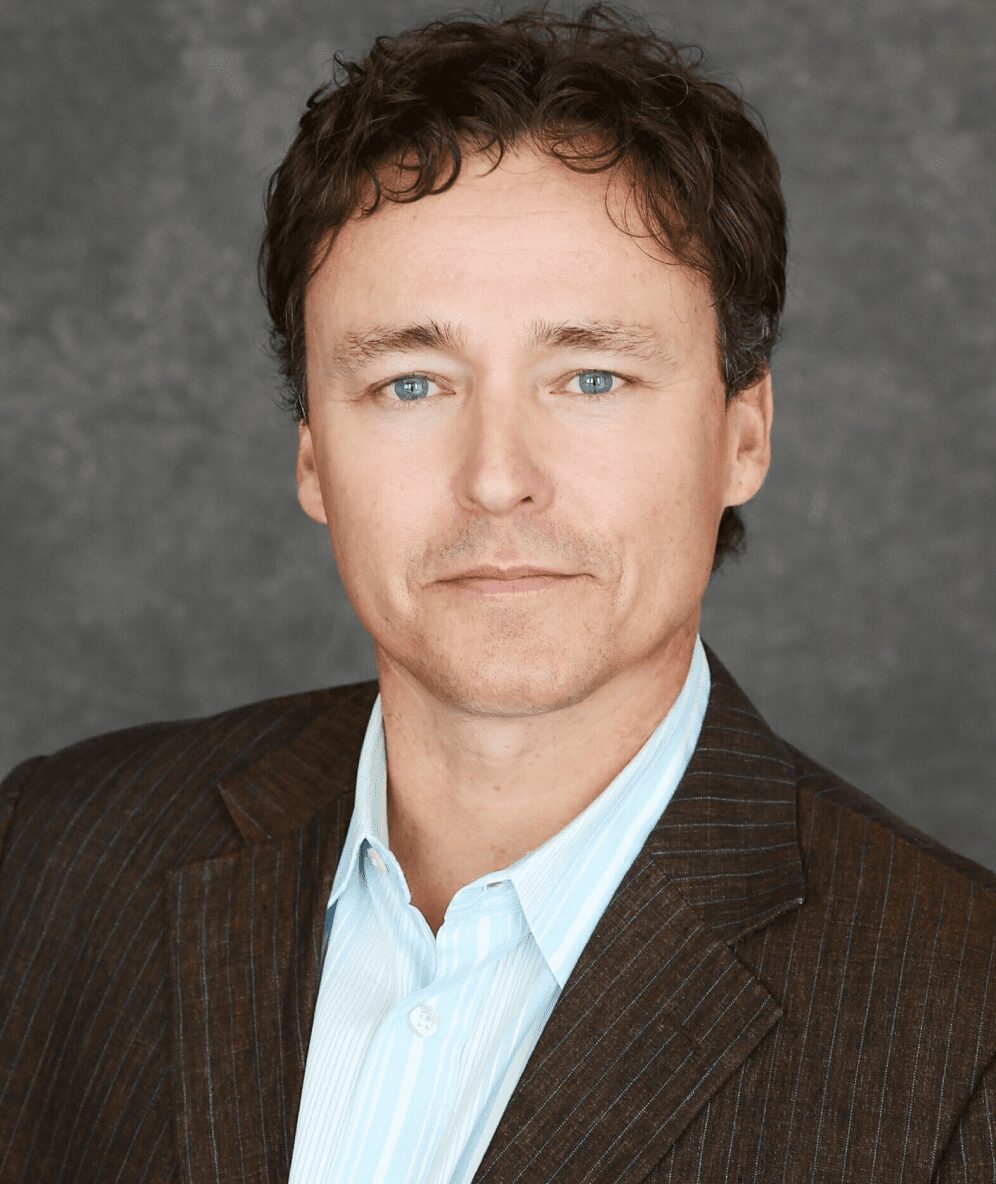 Mr. Maring is a successful entrepreneur with management experience in several diverse industries. He graduated Cum Laude from Concordia College, Moorhead, MN with a BA in Business Administration and Accounting with a minor in Spanish. Barry developed his financial skills as an auditor with KPMG in Minneapolis, MN and he passed the CPA exam the fall after graduation. Subsequently, Barry joined the North Dakota Department of Banking as a Bank Examiner. During his six years as an Examiner, he attended numerous training schools and gained an in-depth knowledge of banking and analyzing bank credits in numerous industries. Barry began following his entrepreneurial spirit early in his career when he developed a quick-serve Italian restaurant and purchased three Subway restaurants with a partner. Mr. Maring left his position as a Bank Examiner in May 1998. Barry has been involved in many successful land transactions, restaurants, hotels, and other commercial real estate deals during the next decade before joining Sonmar Management, Fargo, ND in 2008. 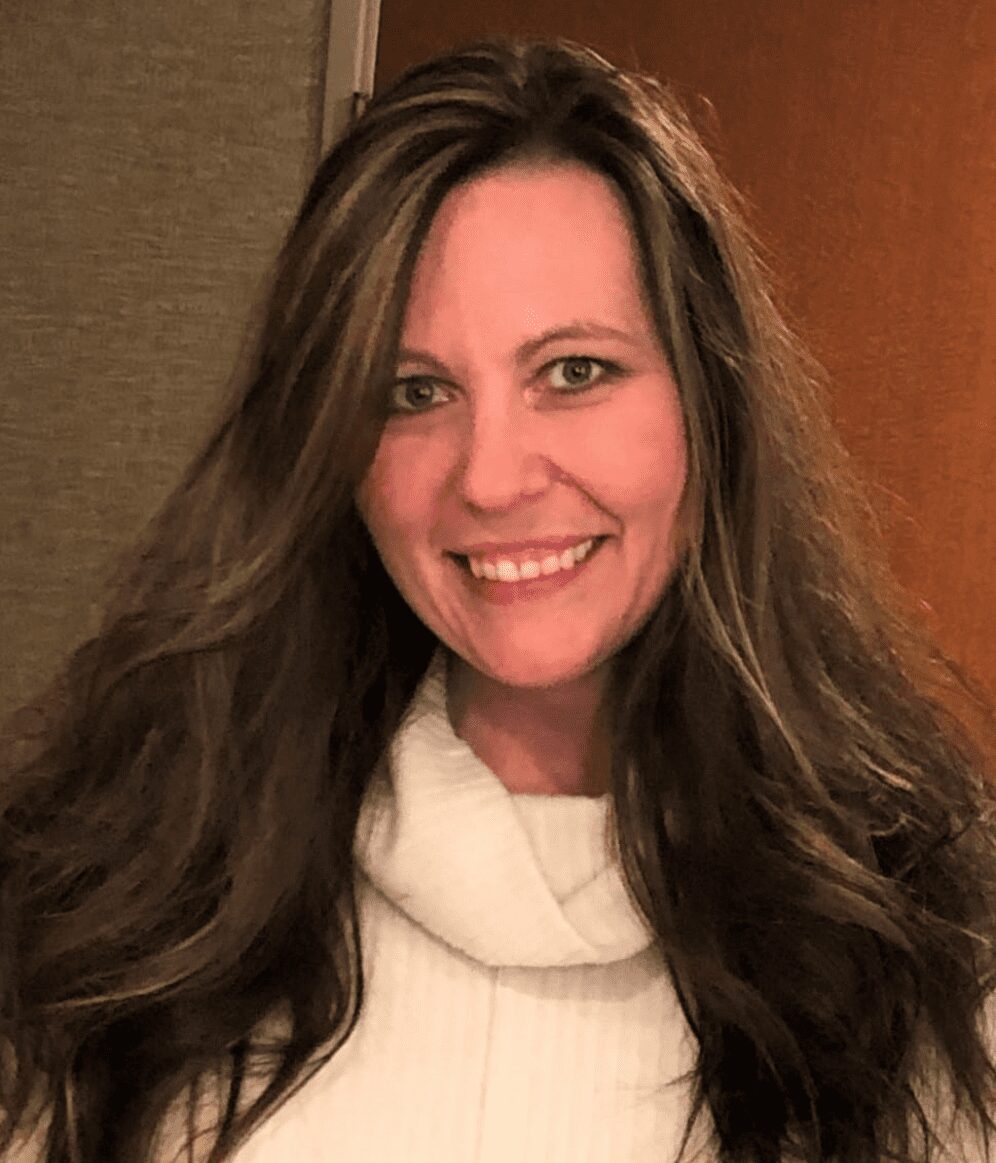 With over 30 years in the hospitality industry, Michelle brings the knowledge, experience and leadership to not only run a successful hotel, but has proven to turn around struggling hotels, and also lead multiple hotel teams to success. Michelle believes employees are your greatest assets. She mentors, trains and strives for the best, so that you receive the best. She is very driven and will do everything she can to produce results that you desire.

Michelle started her career at 14 years old doing housekeeping on weekends. From there her interest was piqued to learn the other areas of the hotel business. She went on to learn the front desk, night audit, operations, and became a Certified Trainer in which she trained all incoming managers to the company on operations. Her goal-oriented mind set took her career down the path of later becoming a Sales Manager, an Assistant Manager, and eventually a General Manager all by the age of 21.

Michelle did not stop there. She went on to become a Regional Manager and also part owner of a hotel. She understands the inner workings of the hotel and knows the importance of a solid staff and management team, from the employee, employer, and owner perspectives. From cleaning rooms to your Profit and Loss statement, Michelle understands what it takes to run a successful hotel.

Michelle loves to travel and seek out new adventures. She has a daughter who also shares her passion for adventure, and together, they would never pass up an amusement park or chance to zip line. With the position she is in now as the Regional Director of Operations, travelling and new adventures are high on the list, so that checks off one of her favorite things to do. That is why Michelle loves hospitality so much. Every day is a new adventure. 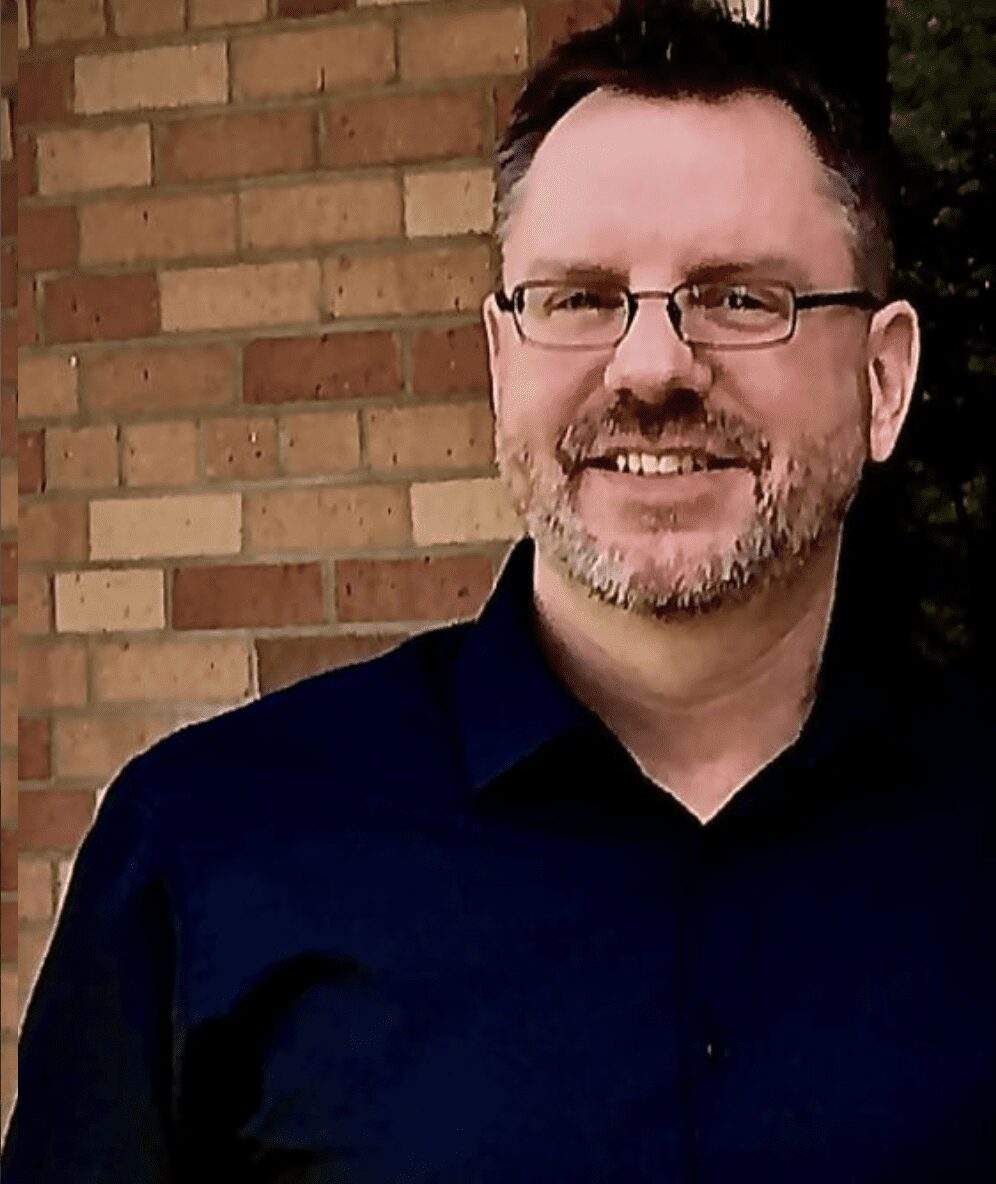 Jason is a nearly 25 year hospitality industry lifer who loves what he does. He has worked with Select Service, Full Service and Extended Stay hotels both branded and independent; some of which include IHG, Hilton, Marriott, Wyndham, Choice and Best Western flags. This experience influences his duties of developing and assisting the sales and marketing efforts for all Sonmar Management hotel properties. He has a firm grasp of operations which lends versatility to his sales strategies. He is a layer cake: fun loving and a prankster yet intense, driven and committed.

Jason was born in the small town of St. Maries in the panhandle of Idaho. He has called the Midwest home, though, since his sophomore year in Apple Valley (MN) High School. He loves his three daughters, his grandson and granddaughter. He is an avid sports fan(atic) who loves his G.B. Packers, LA Lakers, NY Rangers and Mets. He knows; geographically it does not make sense. He currently calls Fargo / Moorhead his home. 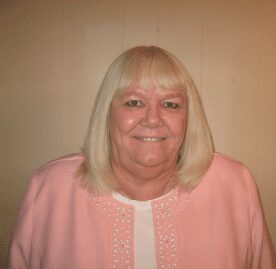 Mary has worked for Sonmar Management for 10 years. She was born and raised in Milnor, ND. After graduation she attended college for one year. Mary has lived and worked in several places over the years, but she always missed North Dakota. She and her husband Rick of 34 years moved back in 1990 and have been here ever since. In her spare time, Mary enjoys movies, reading, and cross word puzzles.